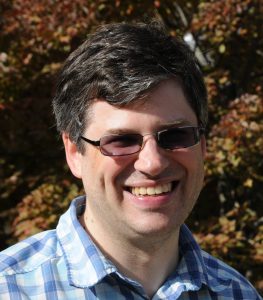 I am an evolutionary biologist and paleontologist who studies comparative evolutionary biomechanics in both vertebrates and invertebrates. I received my PhD from the University of Chicago and a BA from Carleton College. My research involves experimental and theoretical biomechanical analyses in conjunction with evolutionary comparative methods on both living and extinct taxa to address how fundamental laws of physics influence evolutionary processes. This work is question-based and has involved a range of organismal groups from fossil fishes and early tetrapods to modern mammals and crustaceans. Current focuses include: combining kinematics and fracture mechanics to examine the evolution of biological cutting/puncture systems; biomechanical and morphological diversification in deep-time; and evolution of multi-part biomechanical systems.

I am a postdoctoral researcher in the department of Evolution, Ecology, & Behavior. I received my Ph.D. in Mechanical Engineering from the University of Illinois Urbana-Champaign. My doctoral dissertation focused on the systematic characterization of fracture mechanics in soft, bio-compatible polymers via the method of cutting. My current research in the Anderson Lab focuses on examining questions of how physical and mechanical principles underlying the functional performance of biological puncture systems impact their evolutionary process. I am particularly interested in using a combination of fracture mechanics, comparative biomechanics, experimental impact dynamics, mathematical modeling, and computational simulation to quantify and generalize how shape, material, and kinematics variables influence the energetics of puncture. 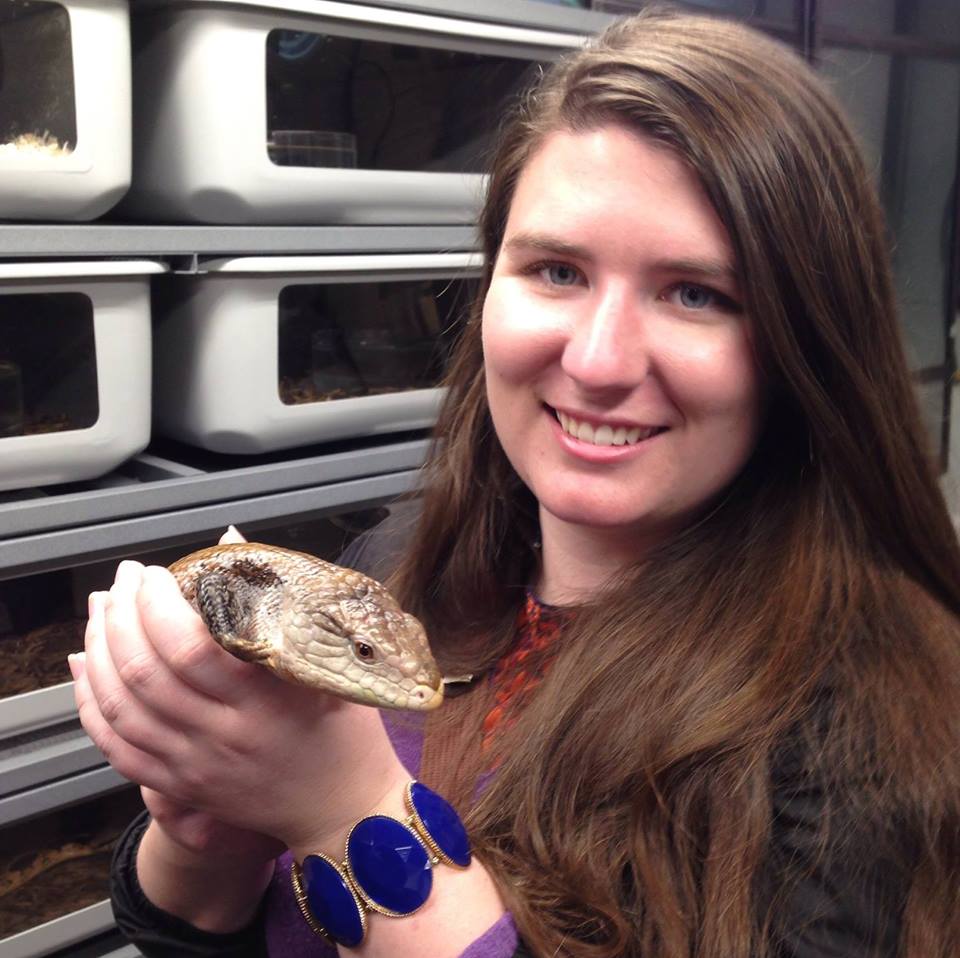 I am a Ph.D. student in Dr. Anderson’s lab in the Department of Evolution, Ecology and Behavior. I received my Bachelor’s from the University of Florida in Biology and Geology. For my Master’s thesis at East Tennessee State University I described two salamander fossils from the early Pliocene Gray Fossil Site in northeastern Tennessee. At UIUC I am pursuing a question that arose from my Master’s work – what impact does the skull morphology of salamanders have on their functional performance? I’m particularly interested in how this affects feeding in New World taxa as well as functional differences between aquatic and terrestrial forms. 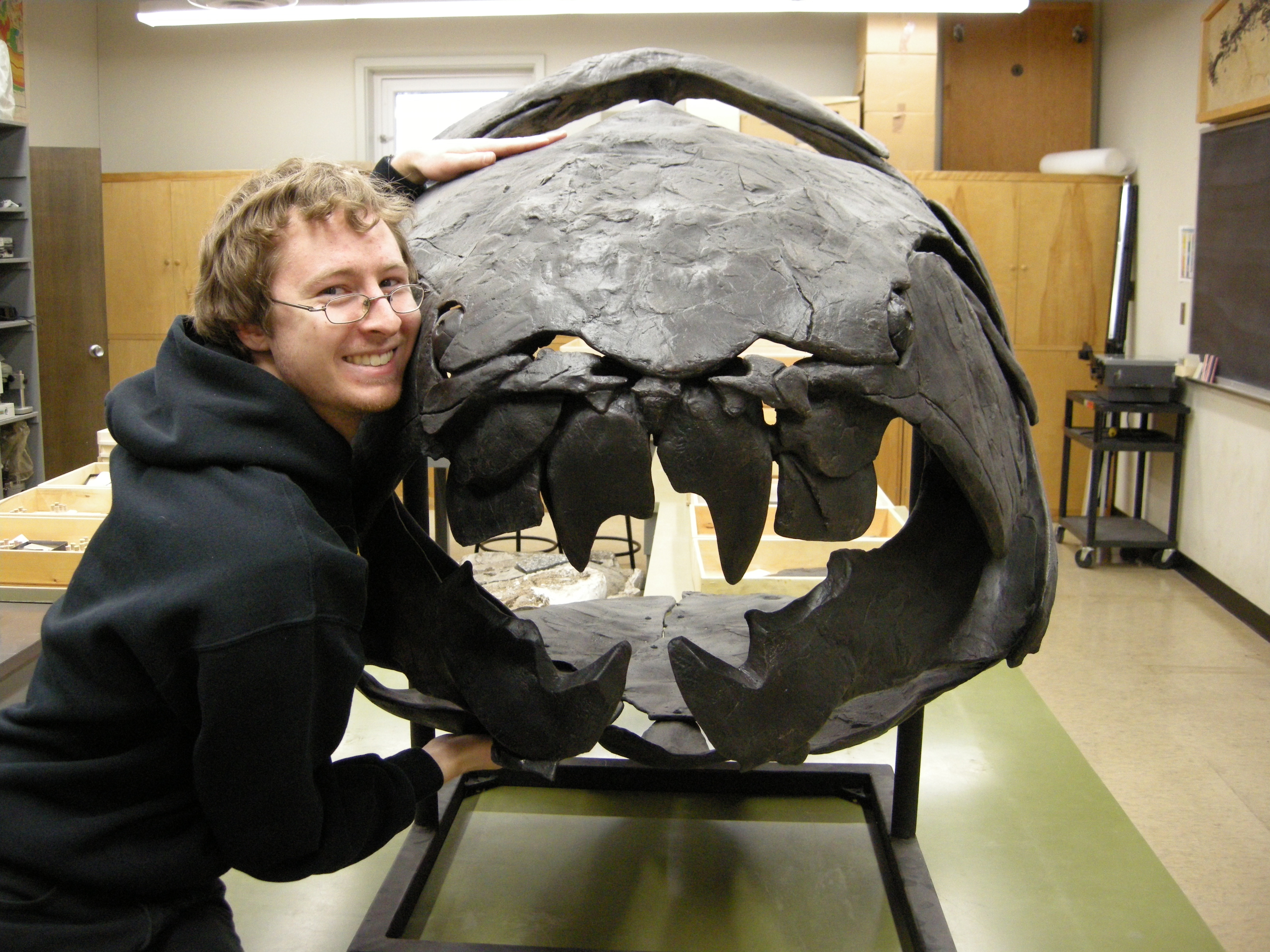 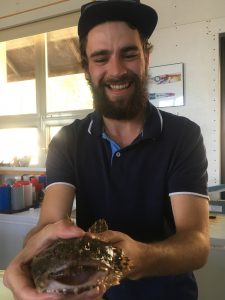 I am a Ph.D. student in the department of Evolution Ecology and Behavior. I graduated with a Master in paleontology in Montpellier (France) where I described 3 extinct species of stingray from the fossil record of Contamana (Peru). During an internship, I joined Friday Harbor Lab at UW on Scan all Fishes project where I learned multiple imagery softwares and developed interest in µ-CT scanning. My research at UIUC focuses on how shape influences function, describing performance of puncturing tools in nature. As a former paleontologist, I have a keen interest in evolution of morphological variation in animal weaponry. I am particularly interested in stingrays who’ve developed a defensive feature located on the base of their tails to protect themselves against multiple predators such as sharks, big teleosts, and crocodiles. I am seeking an understanding of the morphological variation seen in stingray spines and how ecological, phylogenic or biomechanical factors influence that variation using experimental, histological and comparative methods. 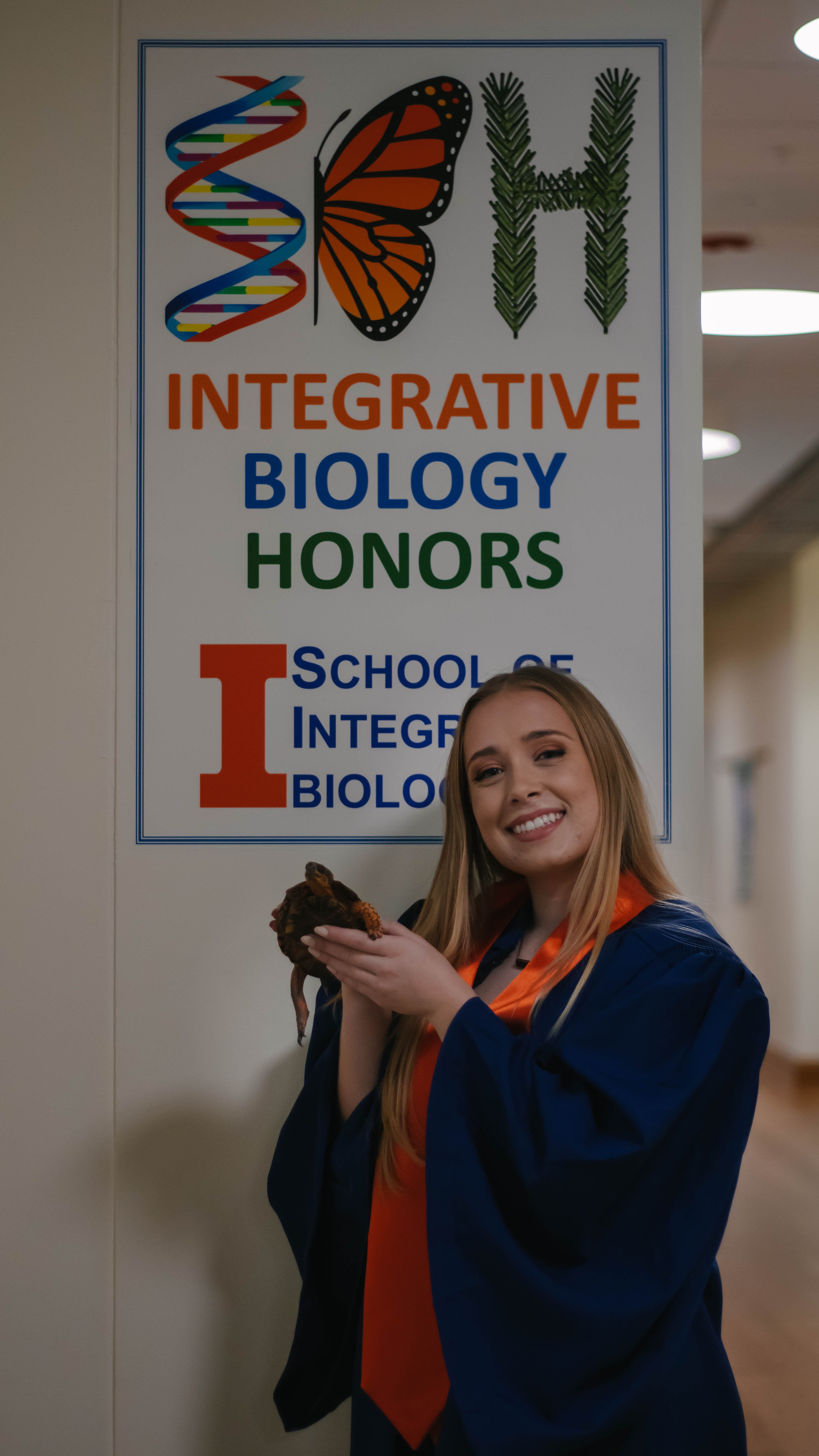 I am a Master’s student in the department of Evolution, Ecology, & Behavior.  I received my Bachelor’s in Integrative Biology from the University of Illinois as well.  My undergraduate senior project with Dr. Anderson focused on viper fang puncture systems, where I developed a static testing protocol with a materials testing machine.  My current research focuses on how the morphological variation in sharpness of wasp ovipositors influences function.

Dr. Stephanie Crofts (Post-doc 2017-2020)
Stephanie’s research focused on form and function in puncture tools across animals and plants as well as the mechanics and muscle physiology of trap-jaw ants. She is currently an assistant professor at the College of the Holy Cross.

Juliana Vidal (Undergraduate researcher (2017-2018)
Juliana was an undergraduate in the lab researching physical/acoustic signalling in Killifishes. She is currently in the Peace Corp.

10/19/2022: New paper in the Journal of the Royal Society Interface. Post-doc Dr. Bingyang Zhang has constructed a mathematical framework for the scaling of energetics in biological puncture systems that should be of broad utility.

07/27/2022: New paper in Evolution on covariation and evolutionary rates across multiple evolutions of the trap-jaw system of Strumigenys. Open access!

06/29/2022: Dr. Anderson is a coauthor on a new paper in ICB out online. The paper explores the effects of muscle fatigue on LaMSA systems in trap-jaw ants.